How To Mine Ethereum Ethereum is a decentralized blockchain. It makes use of Ether – a cryptocurrency which is empowered by this Blockchain technology. The self-executing nature of the computer algorithms around which applications are built eliminates human interference. Since its inception, Ether has been quite popular – the number of transactions using Ether was deemed to be twice of that of Bitcoin in 2017 (Bitcoin is the most popular cryptocurrency). A considerable reason for this is that Ether transactions tend to be confirmed quicker by the ethereum blockchain than Bitcoins do on its blockchain. Also, Ethereum can be used as a platform for other cryptocurrencies and can also handle more complexity as it runs “smart contracts” (Programs that execute exactly as they are set up to be by their creators). The current value of Ethereum is over $700 US, making it the second most popular cryptocurrency in circulation. The supply of Ether is constant and is never-ending. Ether is created through Ethereum mining, and the coins already out in circulation are kept track of by means of a public ledger. Ethereum mining involves computers solving cryptographic puzzles in an attempt to win ether. To generate large sums of profit and achieve massive cooling as well (which is essential), it is better to build or purchase dedicated mining machines. These machines sole purpose is the task of Ethereum mining. Once mined, bought or traded, users are advised to store their cryptocurrency in a cryptocurrency wallet. This ensures safety and prevention against hacking. In essence, a cryptocurrency wallet is a secure digital wallet used to send, receive and store digitized currency.

How To Mine Ethereum

Get an Ethereum Wallet

In order to use any cryptocurrency, you will need to use a cryptocurrency wallet. It is a software that allows you to easily store and manage your private keys (secure digital code known only to you and your wallet) and public keys (a public digital code associated to a certain amount of currency). A user must set up an Ethereum wallet to safeguard the generated cryptocurrency after the Ethereum mining process. Hardware wallets are the best option. More than 35% cryptocurrency users make use of hardware wallets. They are designed like USB devices and can be connected to any computer. They are very secure, and some hardware wallets can even be attached to hacked computers and still remain uncompromised. For users constantly on the move, mobile wallets are an attractive option. As the name suggests, these wallets are present as applications on mobile sets. Transactions and prices can be tracked at all times and they are user-friendly. One major drawback is the possibility of hacking and that digital currency may also be lost if the device is lost. 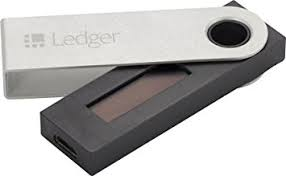 Ethereum mining users allow their computers  to solve cryptographic puzzles in an attempt to win ether. The algorithm for mining Ethereum is DaggerHashimoto. Computers with microprocessors of i5 or above are necessary and GPUs sport a higher hash rate and thus are more profitable as they quicken the process of solving cryptographic puzzles. Mining rigs are composed of several GPUs and are the best option for Ethereum mining (users are advised  to include a good cooling option for the hardware). Mining profitability calculators can be used to calculate correct hashrate and power consumption, and one such calculator is the “Cryptowizzard Mining Calculator”. A hardware configuration of at least one GPU, with 3GB of RAM is required for Ethereum mining. Use a “powered pci-e riser” for each additional GPU in a mining rig configuration. After selecting a mining hardware and establishing its configuration, the next step is to install the mining software. Mining pools can be used in a dual combination for additional profits. 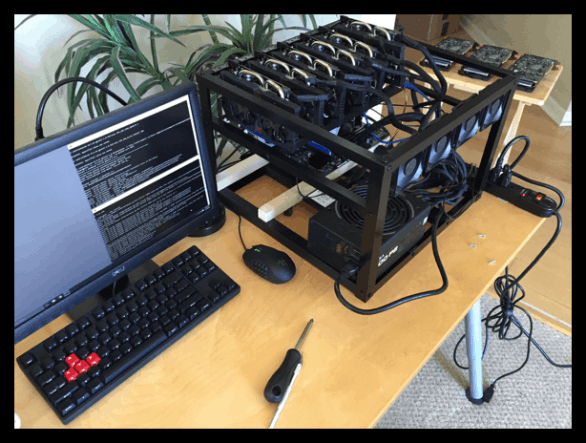 Choose a Miner Which Supports Ethereum

A miner called Ethminer is a popular choice as it is compatible across the Linux, Mac and Windows operating systems. The entire process of downloading a miner, configuration, and getting started takes around 15-20 minutes and the periodic hikes in profit make the ordeal worth the effort! AMD cards and nVidia cards can be used for mining purposes as well. These add profit to the mining process as they can be used simultaneously with other mining softwares. Ethminer is an Ethereum GPU mining worker and originates from the “cpp-ethereum project”. It is a command line program with easy usability. Ethminer supports multiple currency mining. A “.bat file” for the cryptocurrency to be mined must be downloaded and then must be placed in the same folder as the software. After this Miners need to install a client to connect to the network. “Geth” is recommended for this. Users must then install the software and register their email address and password. The miner is now ready to run! 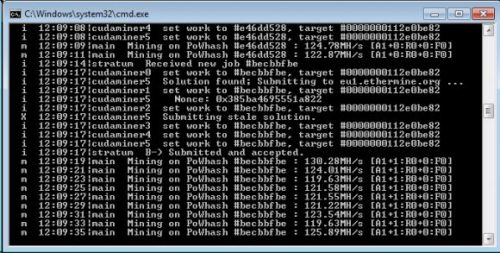 Joining a mining pool is an interesting option. As setting up a mining rig is an expensive process, a more pocket-friendly option is to join a mining pool. In mining pools, the computational power of miners is combined to solve cryptographic puzzles to earn ether. The profit obtained from the ordeal is then split between the miners. Different pools have different payout and registration methods. Choose your mining pool wisely; Miningpoolhub, Ethpool, F2pool and Dwarfpool are a few of the most popular. Click here to watch a video which describes the process of installing and using Ethminer for Ethereum. Happy Ethereum Mining folks! Featured Image: Depositphotos/© merrydolla

How Do I Buy Ethereum?